The meaning of the lily of the valley flower is very varied. It is a very particular flower that has been part of many real and imaginary stories; which have given curious and even similar symbolisms even though they have no relationship whatsoever.

Here we are going to describe this flower so that you can recognize it and we will also explain the origin of all its meanings, so pay attention. 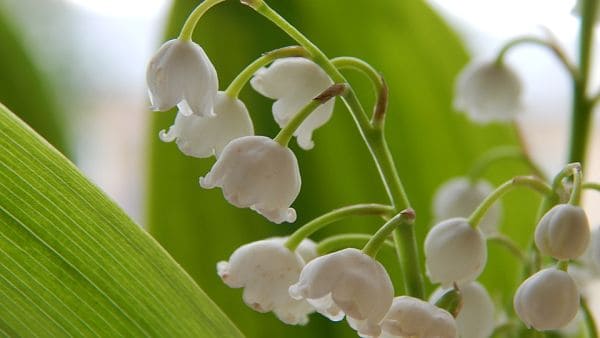 Characteristics of the Muguete flower 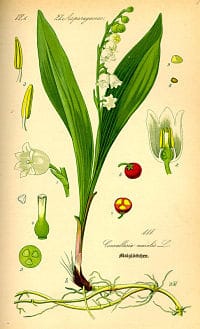 The Muguete is a perennial plant whose scientific name is Convallaria Majalis, comes from the northern hemisphere in temperate climates, especially in Central Europe. Grows in large colonies in the wild.

Its flowers emerge from a stem between two large leaves, and sprout like white bells along it.

It can grow up to 30 centimeters in height, with its leaves being almost the same size. On the other hand, its floral stem is thin and delicate, like its small clusters of white florets that gather between 5 and 15 flowers and later berries.

Their flowering occurs in spring when they give off a soft perfumed aroma.

Muguete plants are toxic for humans causing vomiting and diarrhea. However, extracts have been extracted from it that have been used for medicinal purposes; for example to counteract the effects of mustard gas in the First World War, also as a heart tonic, and a diuretic.

Popular names of the Convallaria Majalis

Its name Muguete in Spanish is originated by the name that the French gave to this plant "Muguet”. They are also known as Convalarias, Lilies of the Valley, Solomon's Tears, Convalio Lily, Wild Lily, Lily of Our Lady, Flor de Mayo or Muguetos.

Meanings of the Muguete flower in history

The Muguete is the National Flower of Finland, however it is in France where its meaning is most important. It is believed that this flower brings luck and happiness to whoever receives it, which is why it is a fairly popular tradition in Spring, to go on excursions to pick up bouquets and give the bunches to women or loved ones on May 1st.

It is even allowed to sell bouquets of Muguetes in the streets during that day, also as a symbol of work and good harvests. 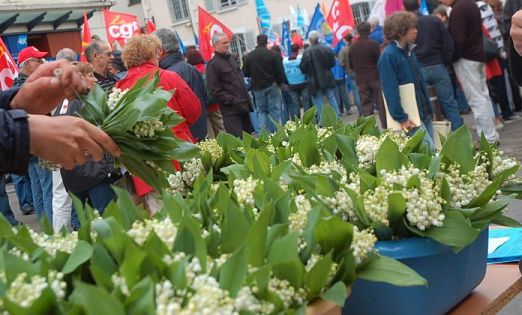 This French tradition arises in 1561 when at the King Charles IX of France receive from the gentleman Louis de Girard de Maisonforte a bouquet of thrush flowers in his garden in Dauphiné.

The King was so fascinated by its perfume and its curious shape that the following year it became fashionable to give the flower in May. In principle, he gave them to the women of his court, expressing that it was a good luck charm.

Another European tradition with the Muguetes, is very old and already in disuse by the British. In the month of May they did spring dances, and one of these, called the courtship dance; it required young people to hang a Muguete on the portal of their lover's house.

If the young woman came to the dance with the corsage in her bodice or hair, it was a sign that she accepted the courtship of her suitor.

Legends of the Muguete flower

The Greeks said that the God Apollo made the lily of the valley flowers grow as the muses passed; with the intention of protecting their feet in the woods. 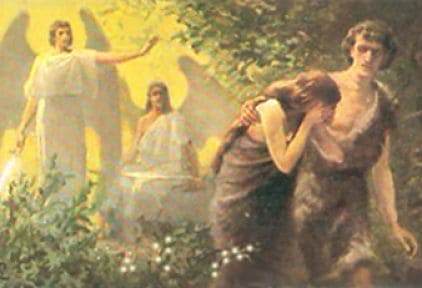 Others instead say that the flowers are buds of the tears of the virgin mary at the time of his son's crucifixion. And that they were taken to the gates of heaven to measure the purity of heart of the souls who asked to enter the Kingdom of the Lord.

Meanings of the Muguete flower in general

Giving the Mayflower in France or other European countries is an unmistakable symbol of luck, prosperity, crops, work, and gallantry.

However, the Muguete flower may indicate deep sadness, pain for loss, and pain for death.

These flowers can be used in floral arrangements for both funeral events and spring events, but if you plan to give them to someone you must be very careful as it is very toxic, even contaminating the water in the vases. 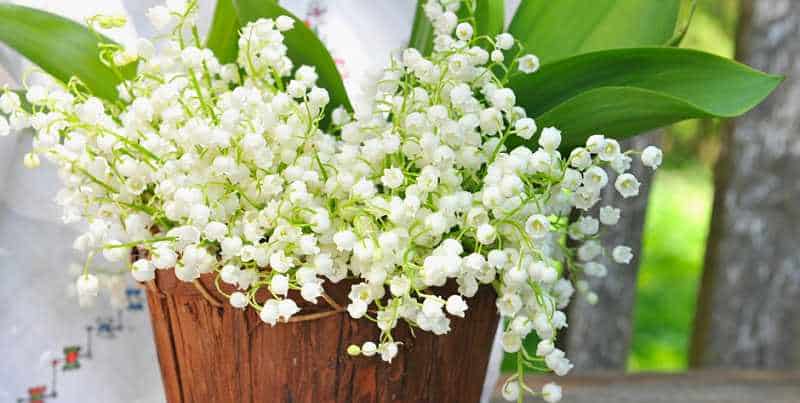 "If you liked learning the meaning of the Muguete flower, discover also the hidden symbolisms in other flowers that you like here."